What is a thermocouple or thermistors

Hey guys, what is up. In this particular post, we will be talking about what is a thermocouple. Also, about proximity sensor, temperature sensor, infrared sensor, and ultrasonic sensors.

This sensor finds the existence of material. It is a non-touch sensor. It is made up of using different methods like Infrared, ultrasonic, and magnetic sensors. Moreover, this sensor is a combination of different sensors. Applications of proximity sensors include cell phones, car parking, object alignment in industries, etc.

IR sensors are light-dependent sensors. This sensor has different applications like proximity and object finding. It is basically use in proximity sensors in almost all mobile phones. IR sensors are commonly use in phones, industries, automobiles, robots, etc. There are two types of IR sensors: transmissive and reflective type.

A reflective sensor is another type of infrared sensor. In this type of sensor, the detector and the transmitter are place next to each other facing the object. If any object comes in front of this device. Then the infrared light from the transmitter is reflect from the material and is receive by the receiver. Thus the sensor finds and categorizes the object.

This sensor is a non-touch type sensor. Basically, it is use to find the distance, displacement, and velocity of any object. This works on the principle of sound waves that having a frequency greater than that of the human hearing range.  By using the time of flight of different sound signals, an ultrasonic sensor finds the distance of any material. Also, doppler shift property of the sound signals helps to calculate the velocity of any object.

Basically, these are also known as photosensors. Light sensors are one of the most important and most used sensors. A simple photo or light sensor used is the LDR known as the light-dependent resistor. One of the properties of the Light-dependent resistor is that its resistance is always oppositely proportional to the intensity of the light of the surroundings. When the intensity of the light decreases then its resistance will increase automatically and vice-versa.

By using light-dependent resistance in a circuit, we can regulate the difference in the resistance to calculate the intensity of the light. There are only two types of photosensors. Both of them are mostly found in the complex electronic device. Two types are photodiode and phototransistor. Both are analog sensors. 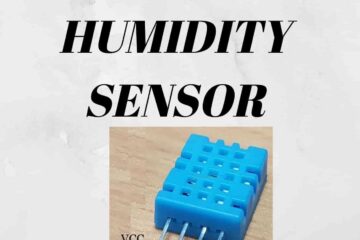 What is humidity sensor- Its working and applications 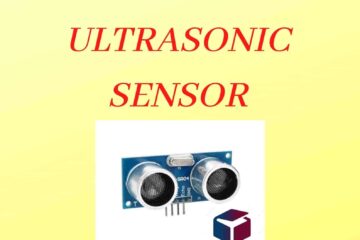 Ultrasonic sensor working- How and when to use 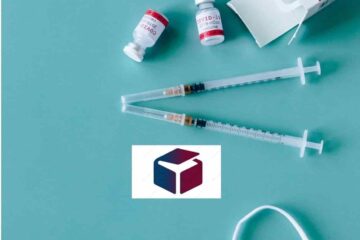 How does temperature sensor works and its types