All 127 Shortcuts of Ducky One 2 Mini Gaming Keyboard

This new processor comes up with some brilliant features which make it one of the best processors of Samsung. Features of the Samsung Exynos 9825 processor are given below:

The Exynos 9825 processor is installed with a Neural Processing Unit (NPU) for the next-generation smartphones which will work on AI-powered photography to augmentation and reality. With fast and efficient AI processing, the NPU brings new features for on-device AI to object recognition which is useful in optimizing the images. Also, it increases the performance and intelligent features like pattern recognition and which helps in the faster loading of apps.

Provides a combined 8x Carrier Aggregation and 4G LTE-Advanced Pro modem, it provides up to 2 Gigabytes per second download speeds and more dependable connectivity. The Exynos 9825 is also prepared for the 5G generation when coupled with the Exynos Modem 5100, which provides permission for 5G NR.

The processor sets protection at the forefront by utilizing a physically unclonable function (PUF) to manage and store confidential data in excellent isolation. While PUF delivers the special key, a safe key manager helps other safety protocols, such as storage, key generation, and derivation.

The overall clock speed that these cores provide is quite good.

The CPU of the Samsung Exynos 9825 processor is constructed using a 7 NM EUV fabrication process.

The Exynos 9825 is a 64 Bit octa-core processor. That is, 8-8 cores have been installed in this processor for task distribution and multi-tasking.

The Samsung Exynos 9825 processor consists of an octa-core processor with 64 bits. The 8 cores of the 9825 processor are installed to do multiple tasks with high speed and efficiency at the same time.

The Samsung Exynos 9825 processor is installed with the same ARM Mali-G76 GPU in an MP12 configuration which was earlier seen in Samsung Exynos 9820. According to the reports, this GPU provides a 33 percent increase in the execution engines over the GPUs of older generations. Moreover, Samsung claims that this processor is better by 40 percent in terms of performance and 35 percent better in terms of efficiency than the previous processor.

All types of storage are supported by this processor which are UFS 3.1, UFS 2.1, and EMMC 5.1 storage.

The list of cameras supported by the Samsung Exynos 9825 processor is given below:

The Samsung Exynos 9825 processor supports a very good amount of video recording that is:

This processor can support 2 different types of display that are:

Galaxy Note 10 and Galaxy Note 10+ smartphones supported 5G connectivity because those modems were coupled with Samsung 5G Exynos Modem 5100 to provide support to the 5G network.

The Samsung Exynos 9825 comes in dual cores that are single-core and multi-core, therefore it will have two different GeekBench scores that are as follows.

Benchmarks are the most typically utilized yardstick to evaluate how much good a new chip has resembled its predecessor. That’s why there’s still so much publicity about benchmarks for mobile chips, even though they are never truly expected for real-world implementation.

Benchmark applications execute a typical workload on all machines to keep steadiness in the test. Different parts of the device such as GPU, CPU, memory, and more are then examined to see how it functions analogized to other devices. Benchmark outcomes are excellent for looking at percentage growths in execution. All of the following leaderboards and benchmarks are perfect as of April 2020.

What is LIA informant? 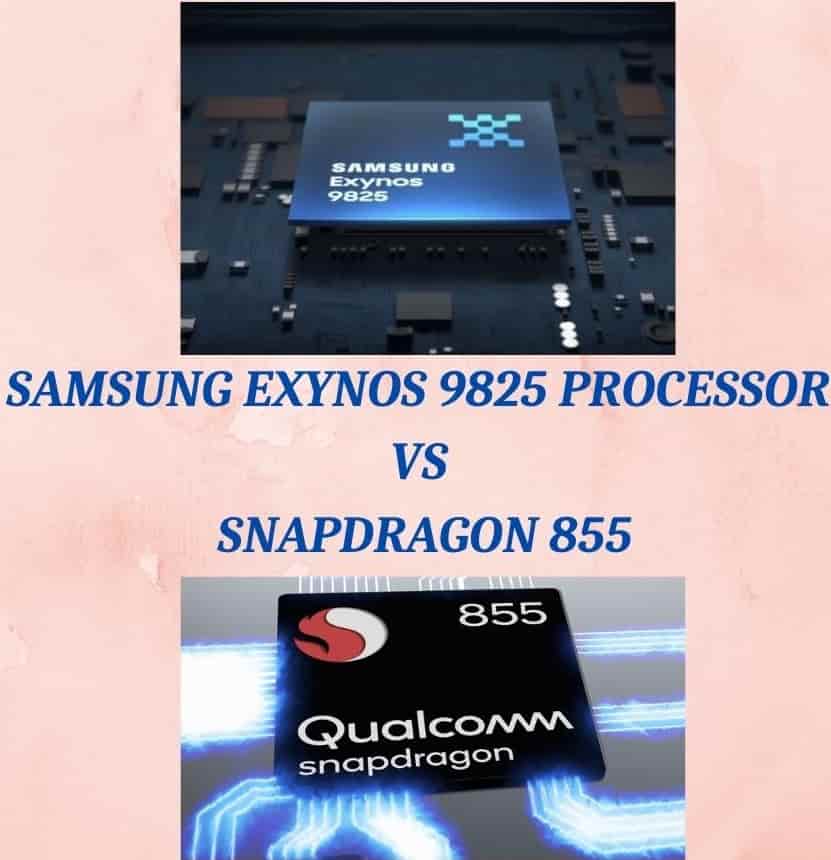 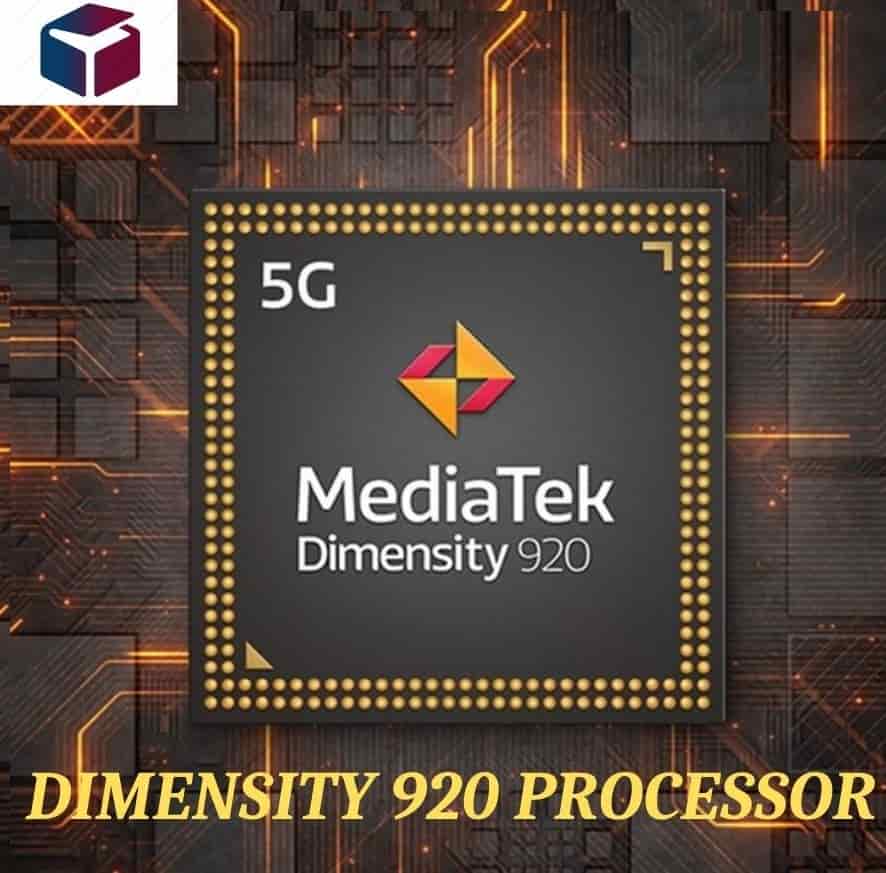 A15 Vs Snapdragon 870 Important Updates